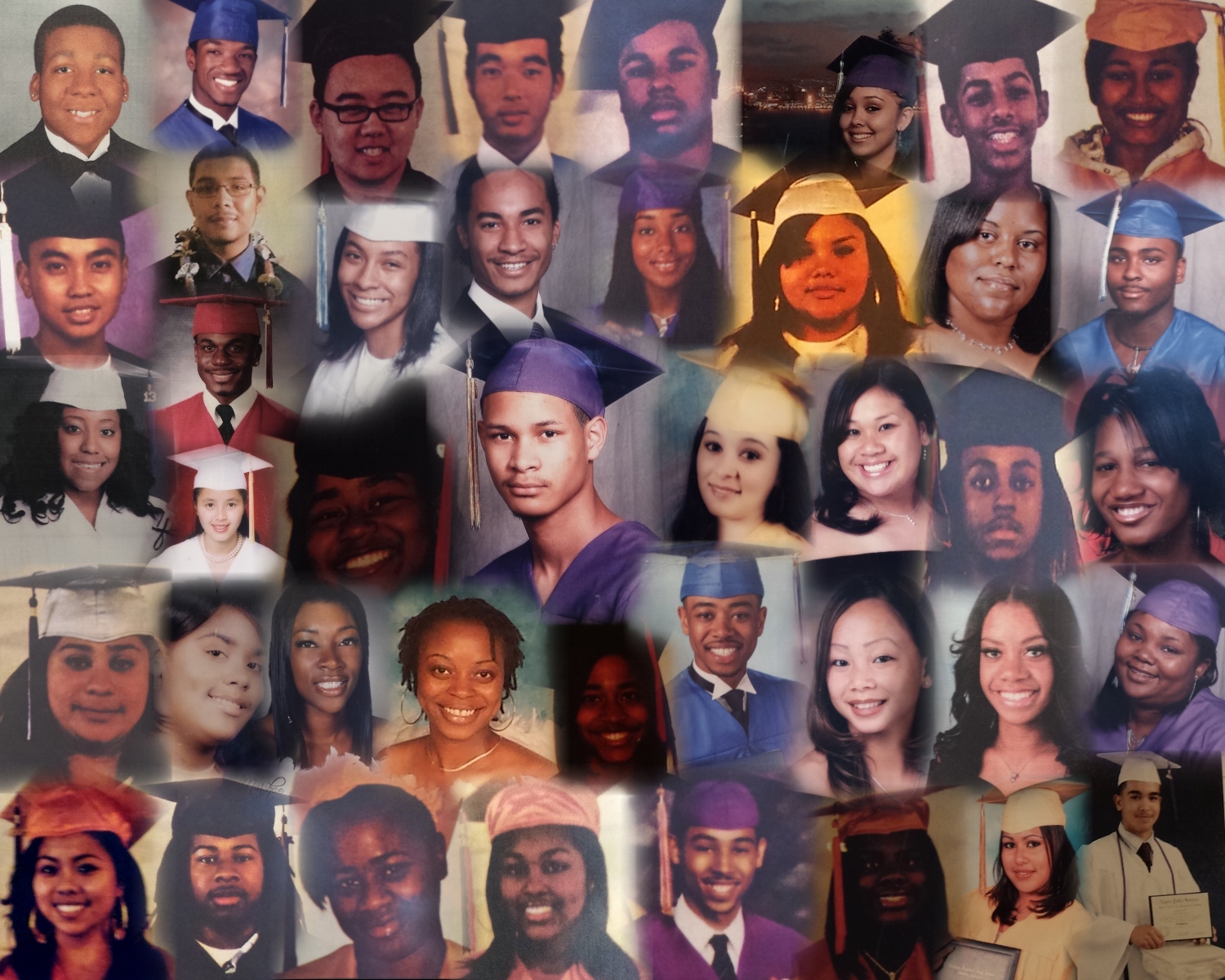 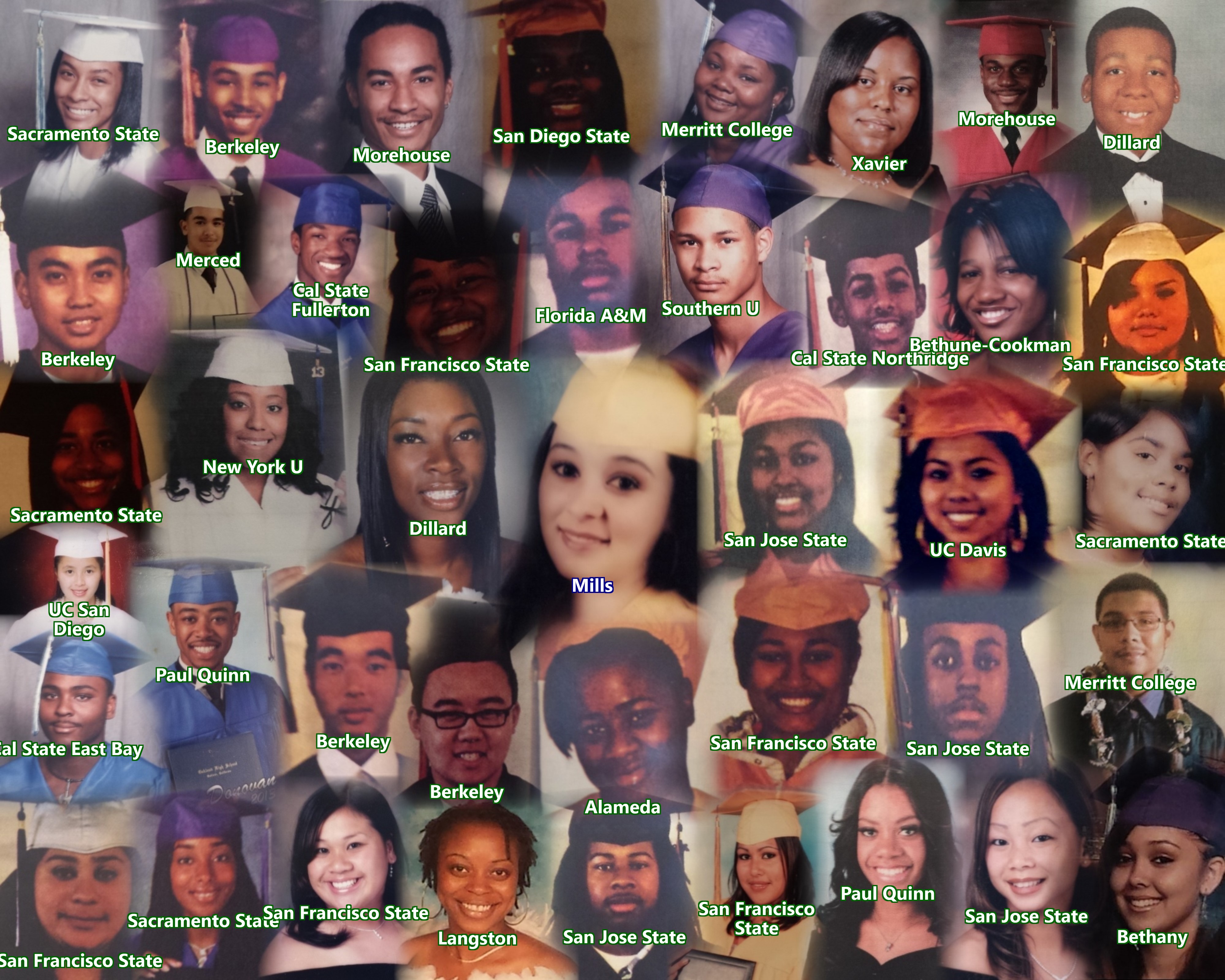 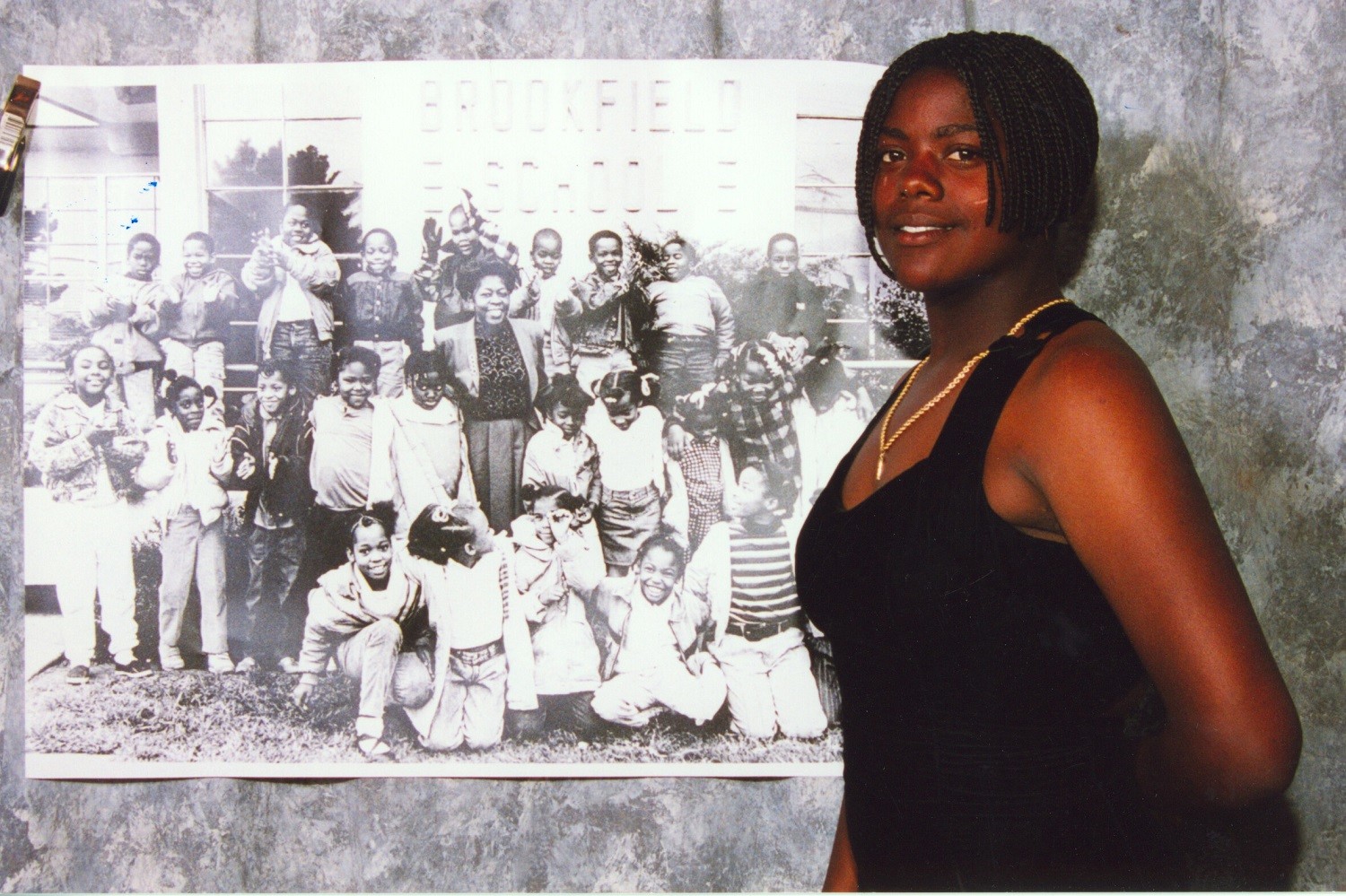 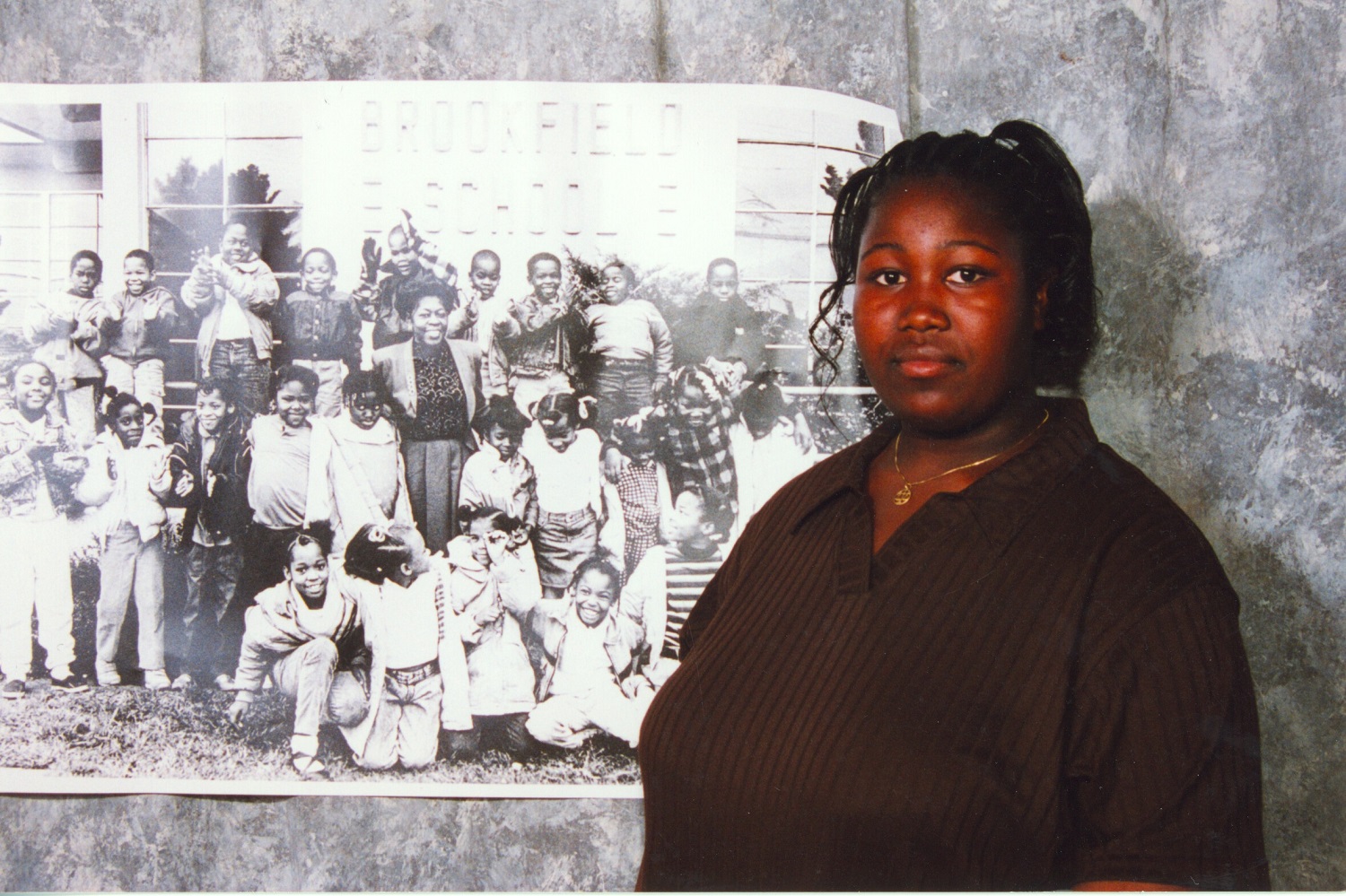 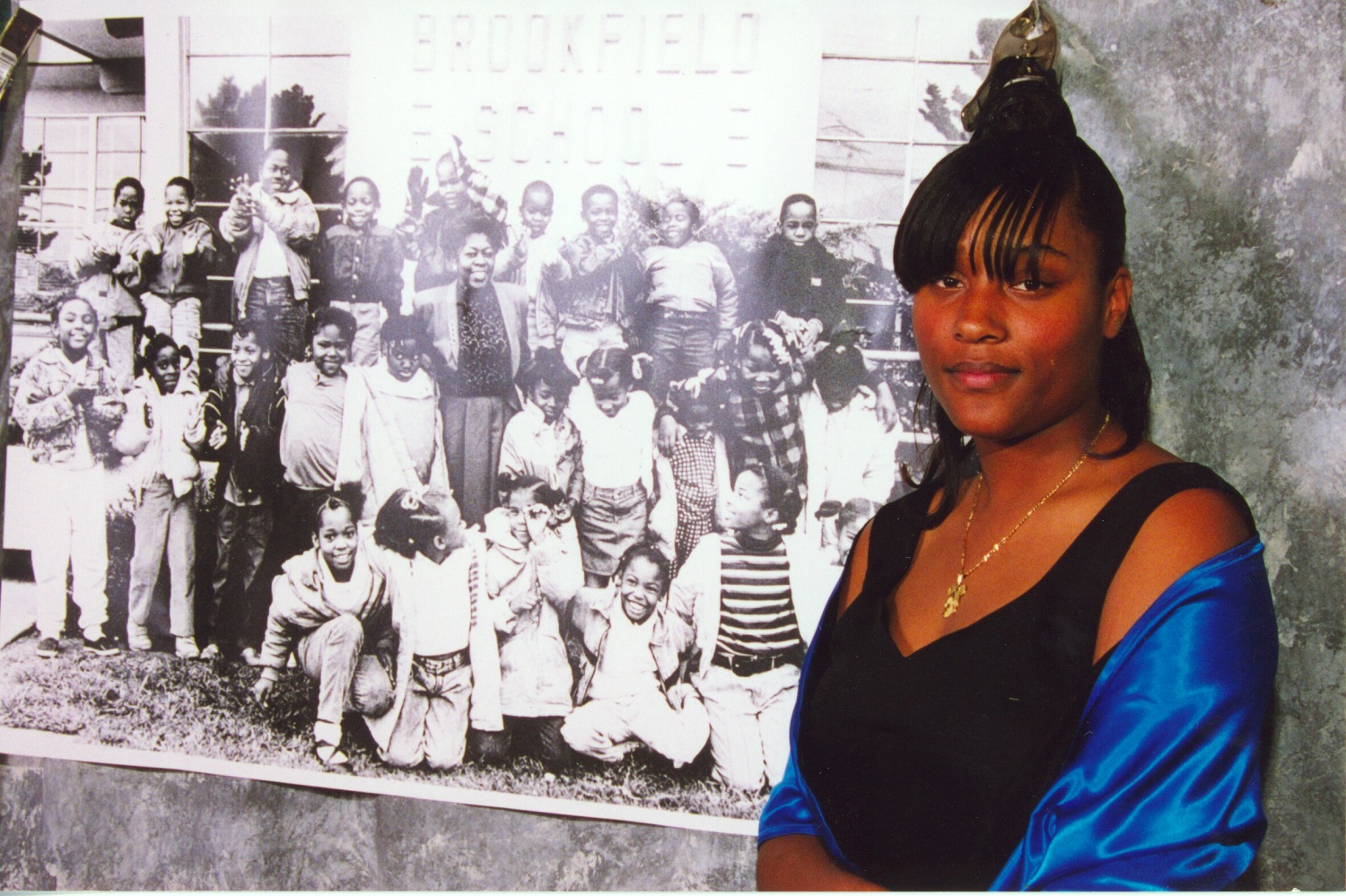 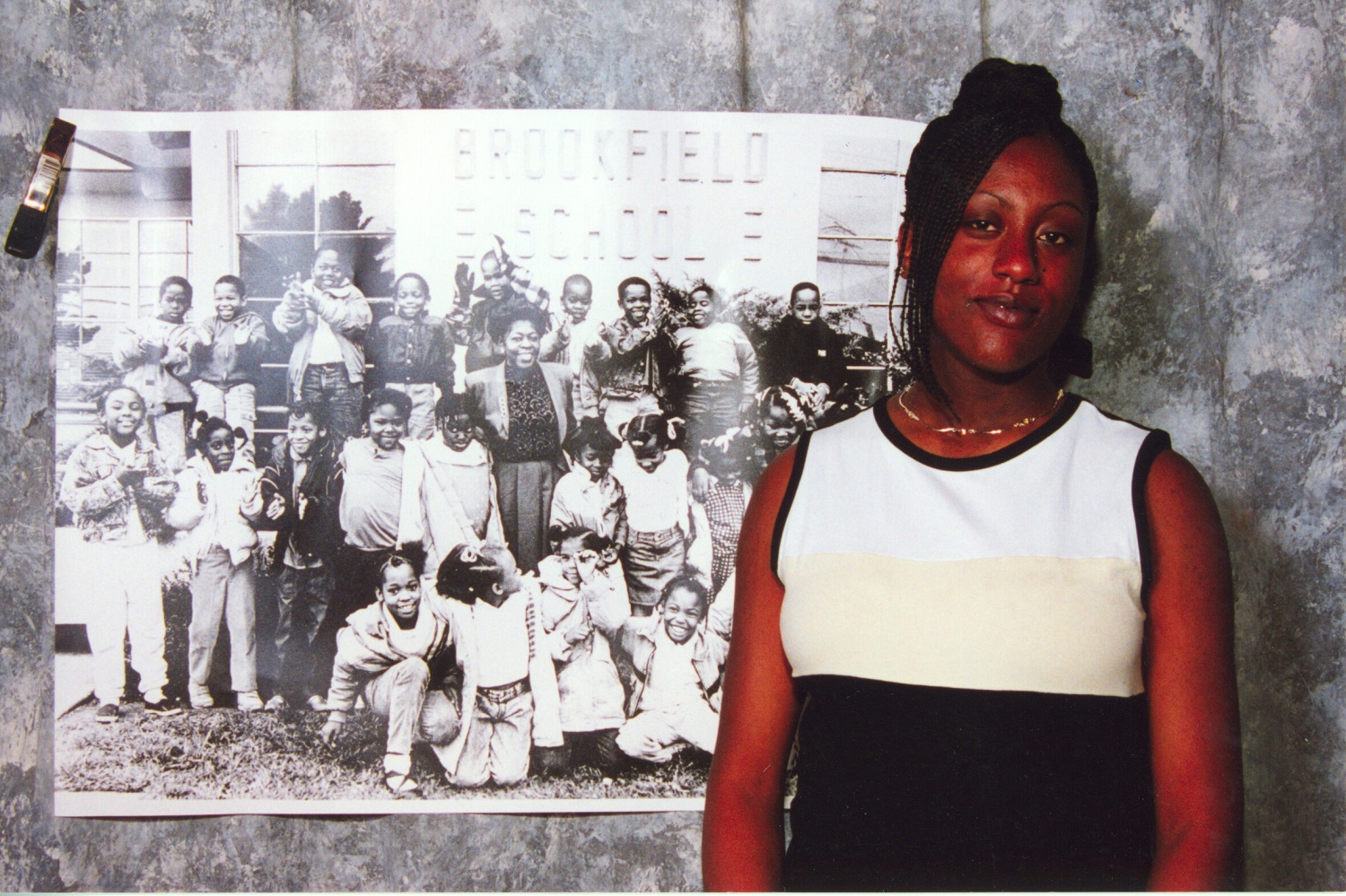 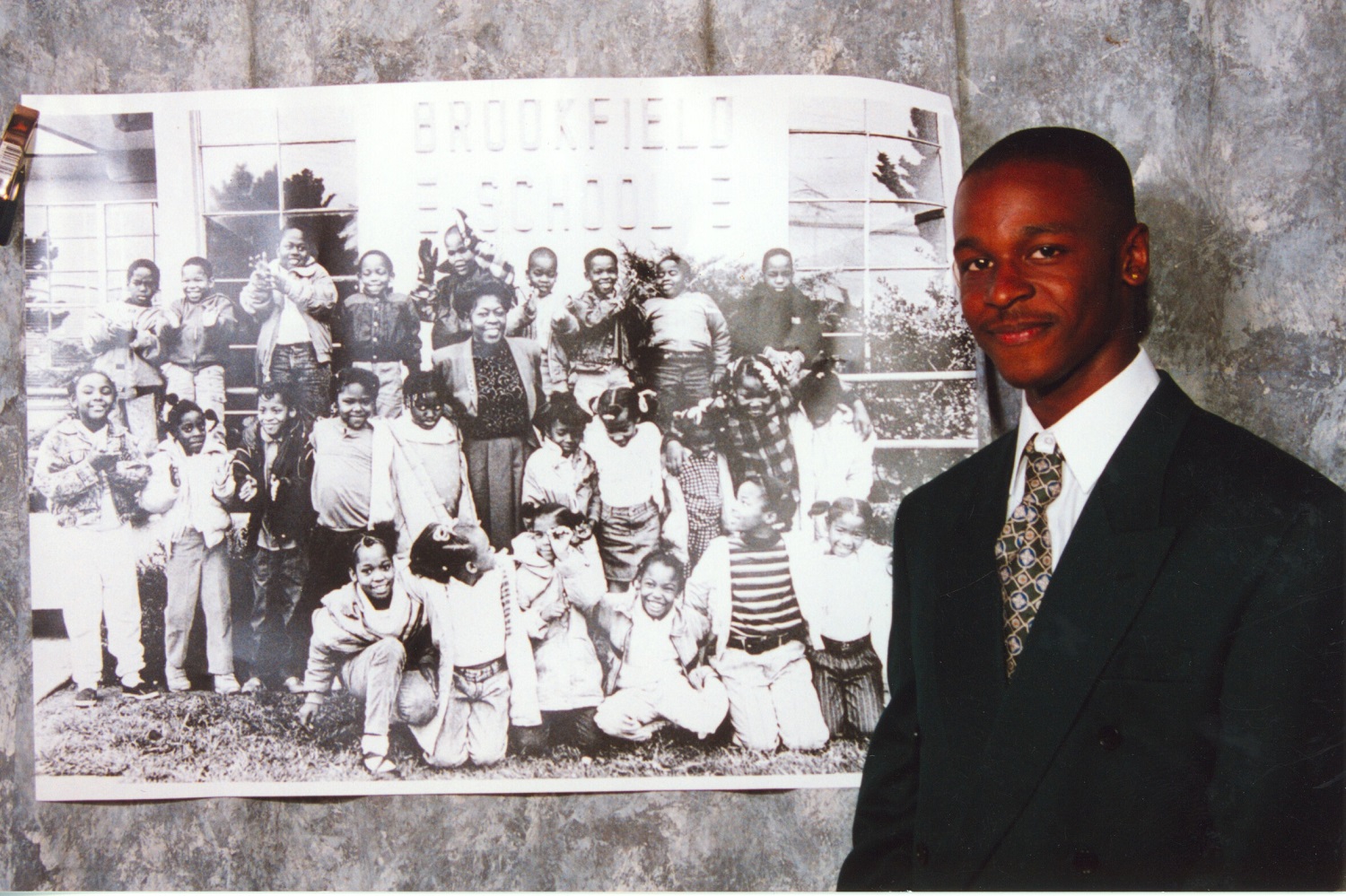 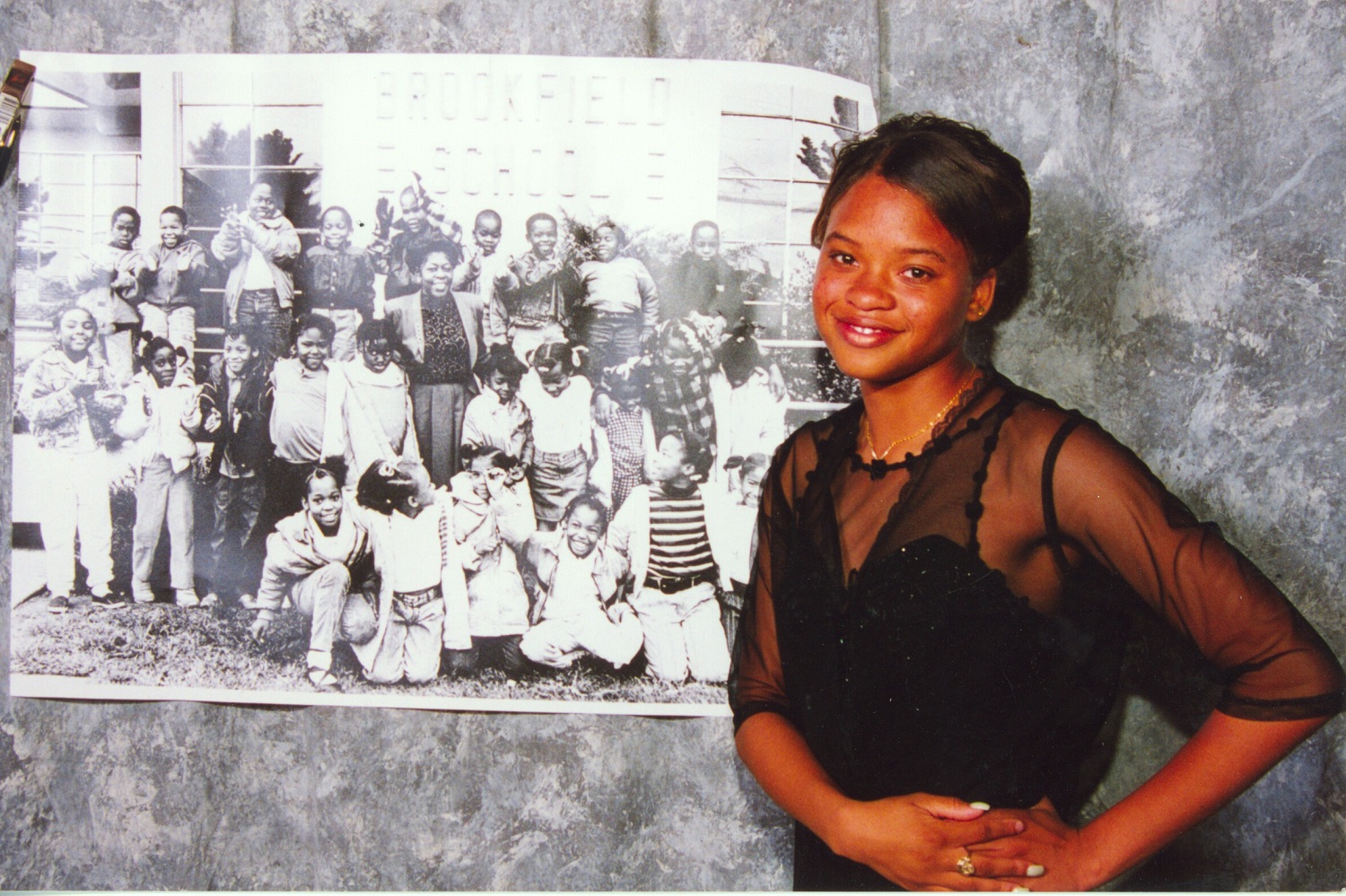 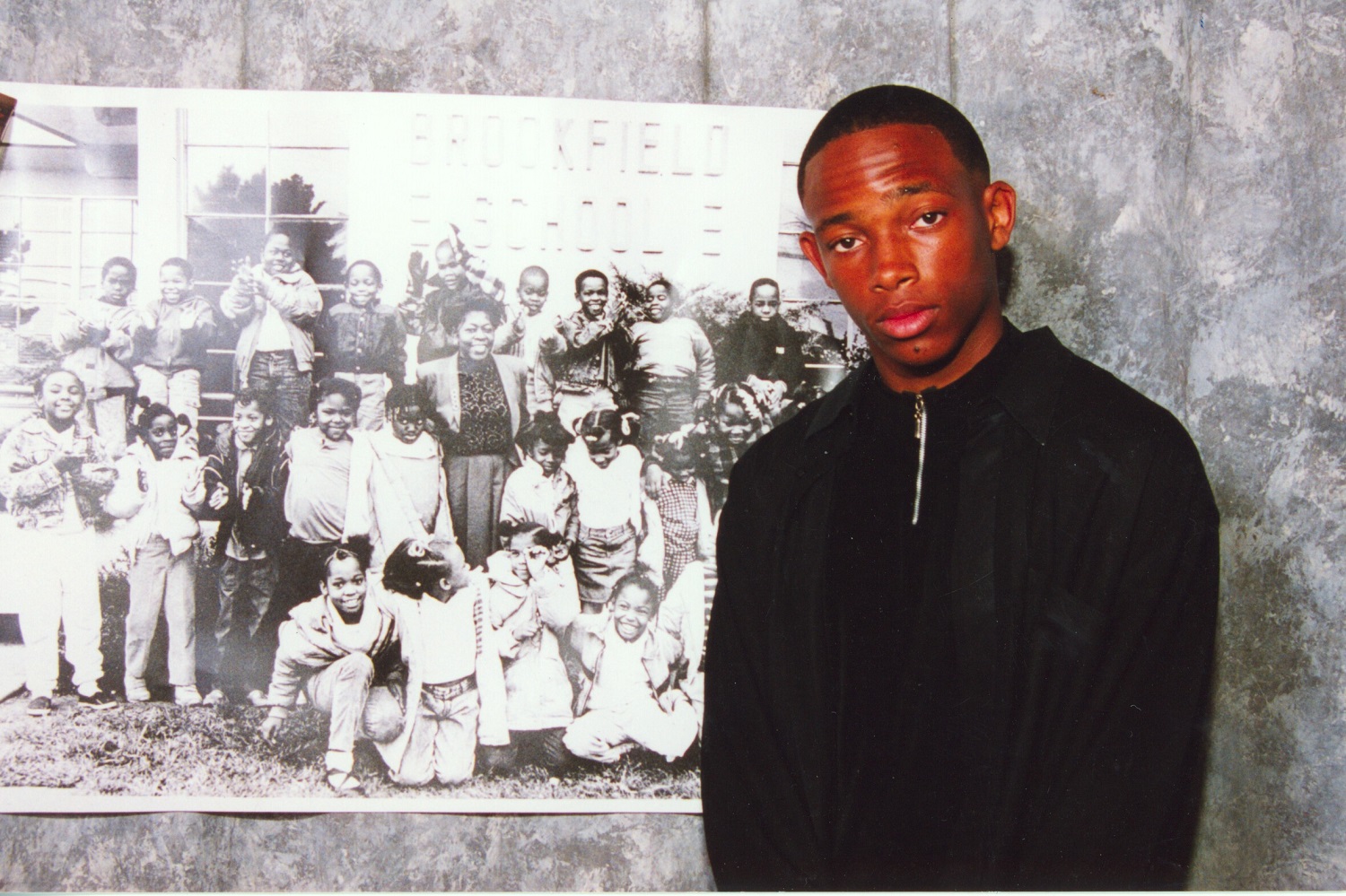 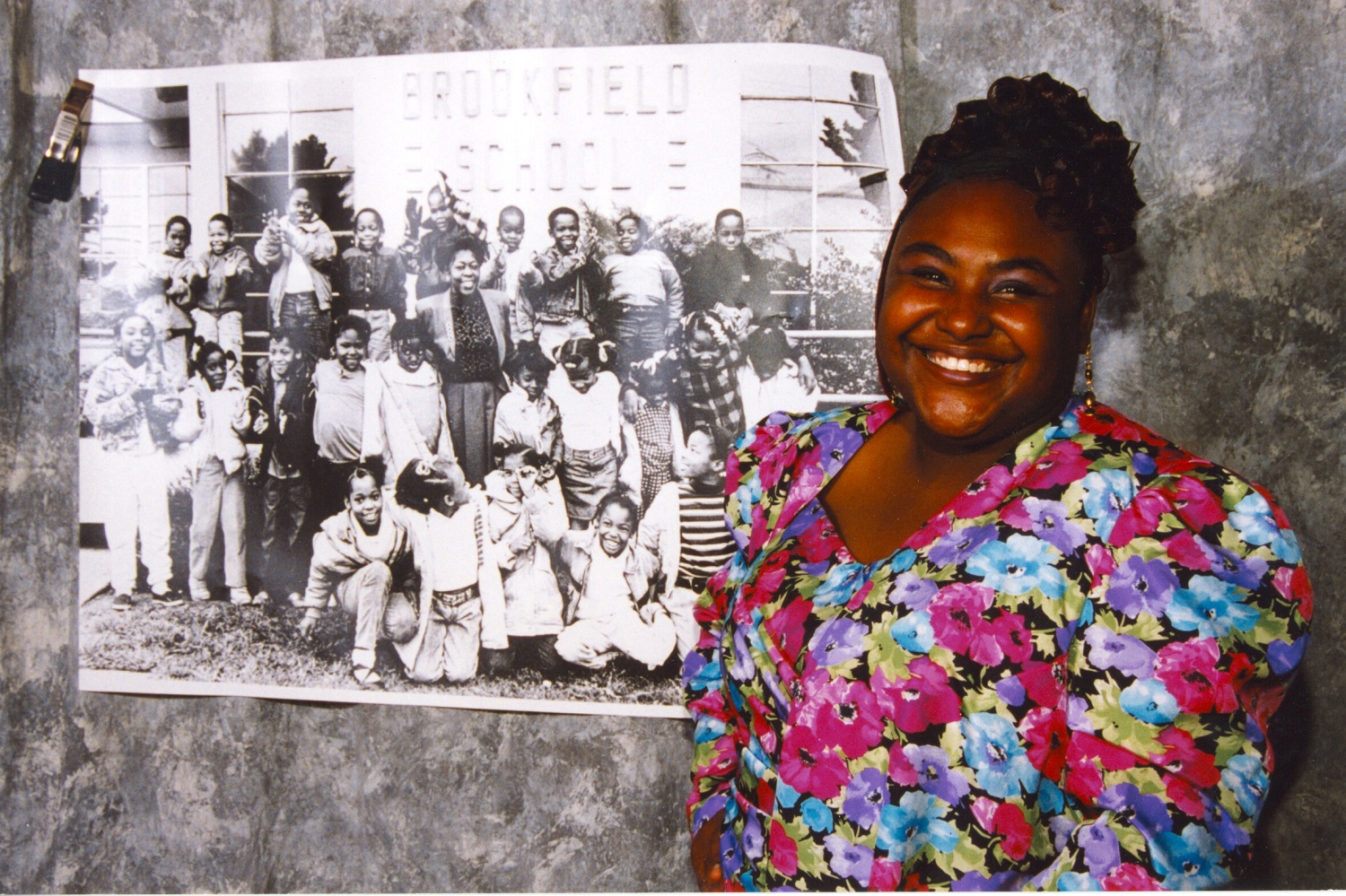 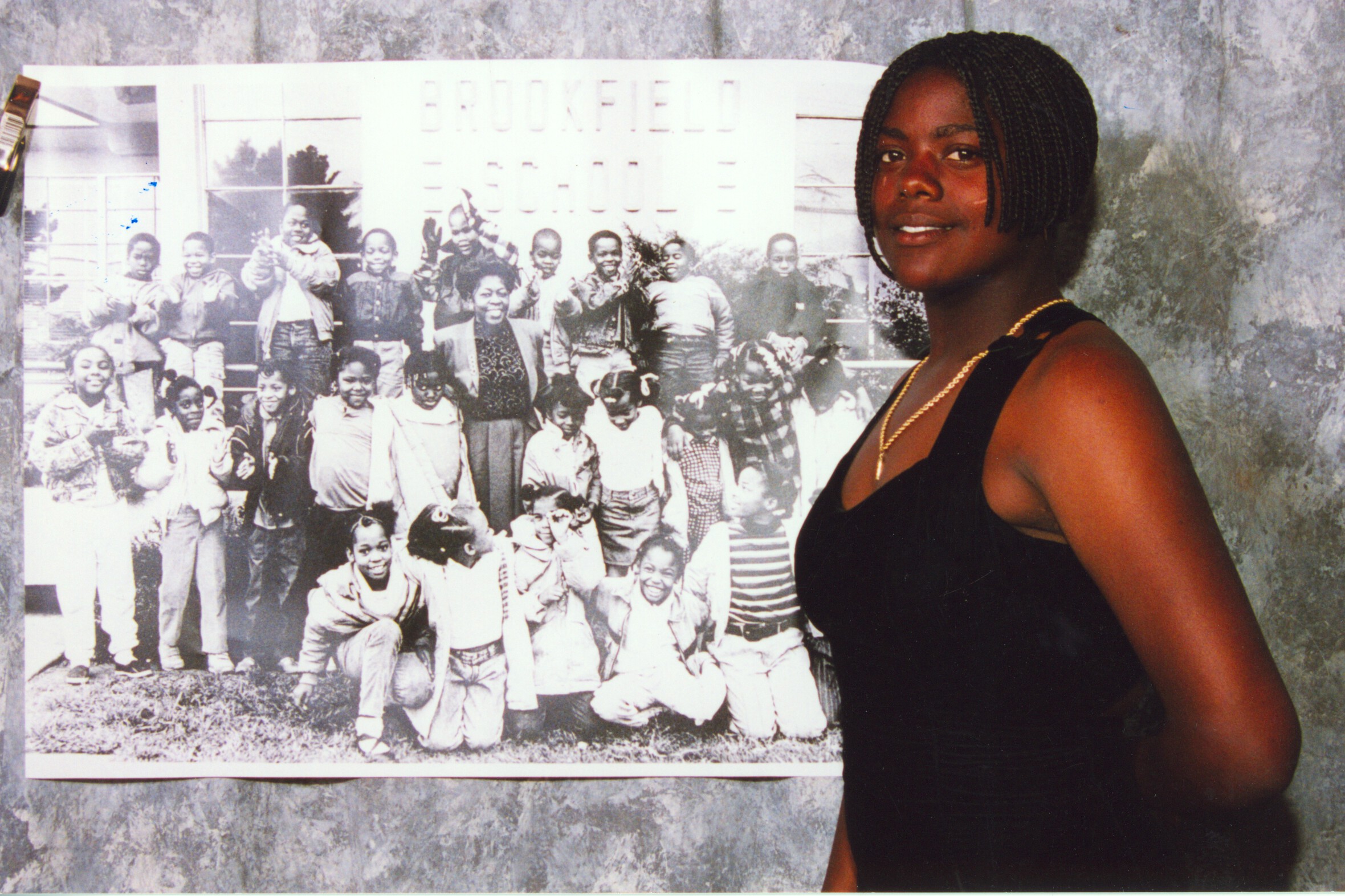 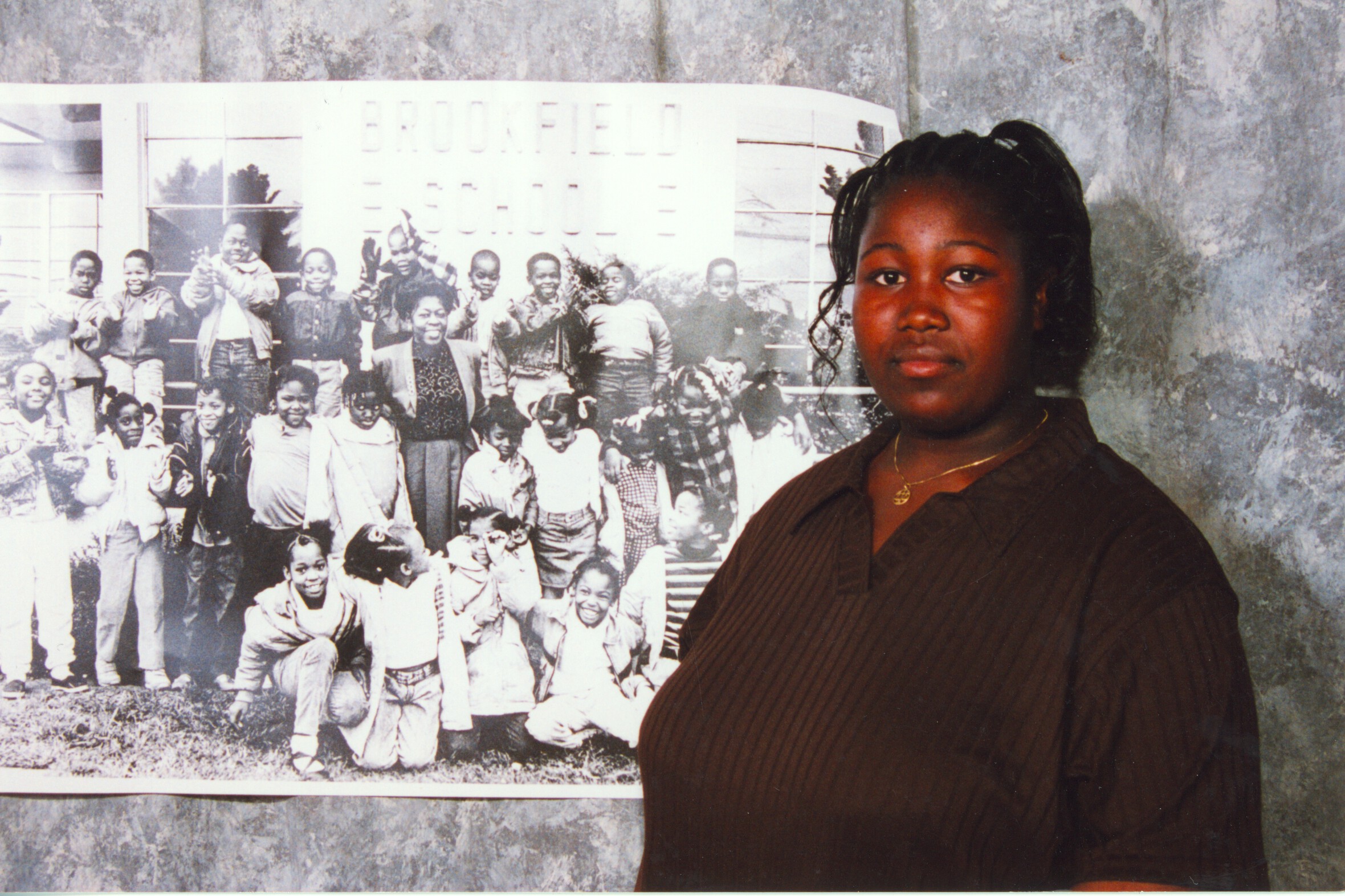 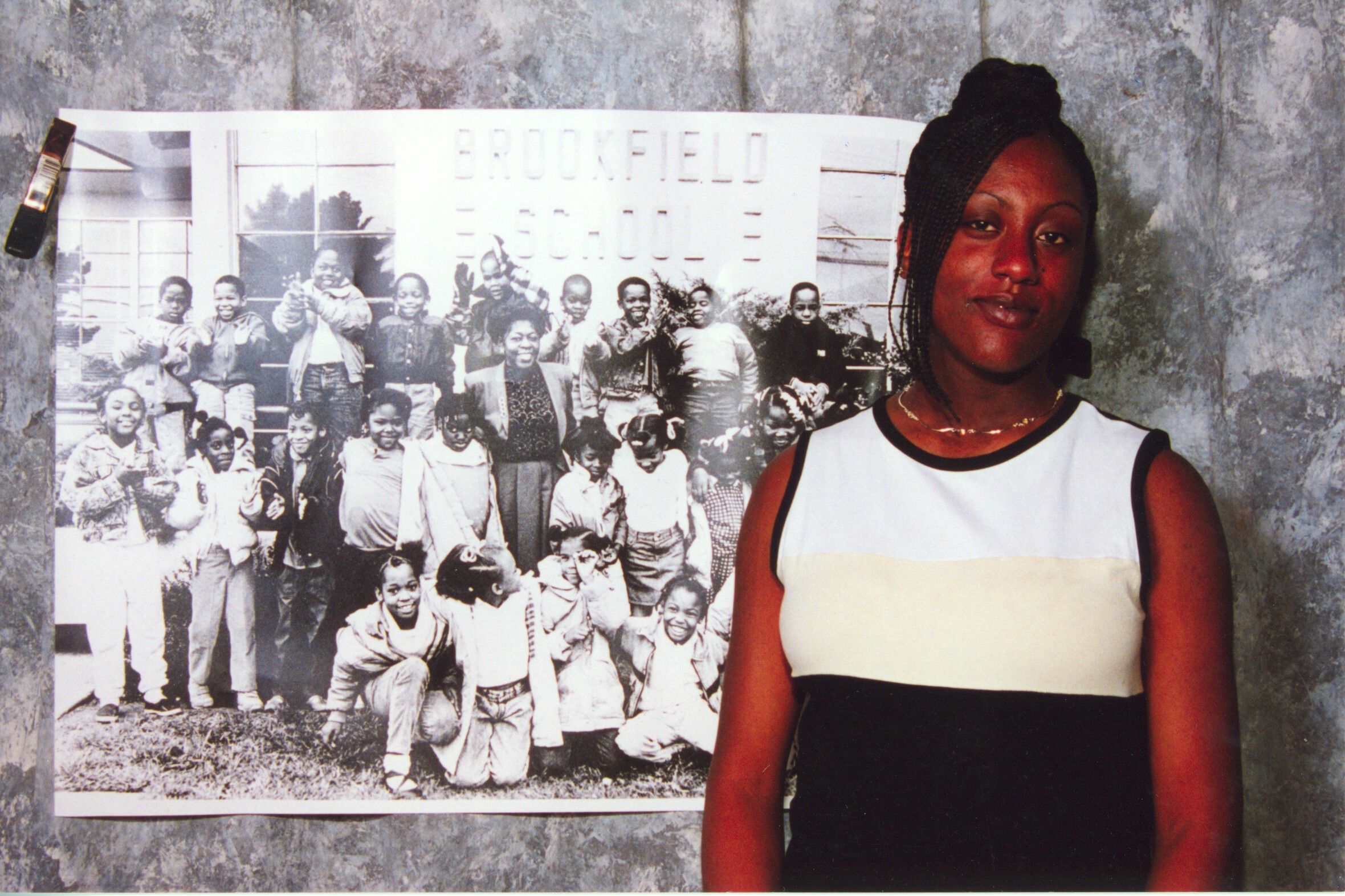 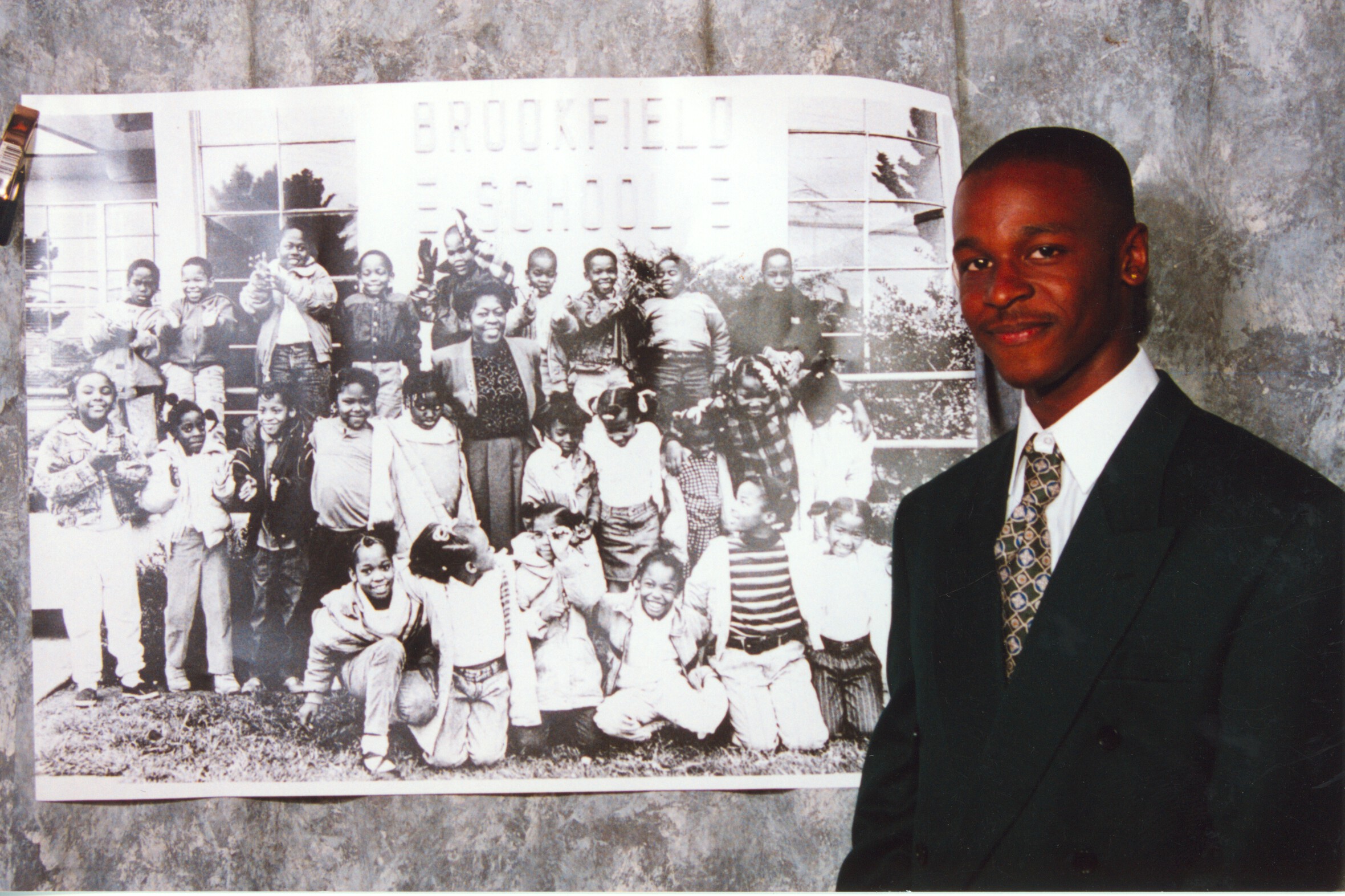 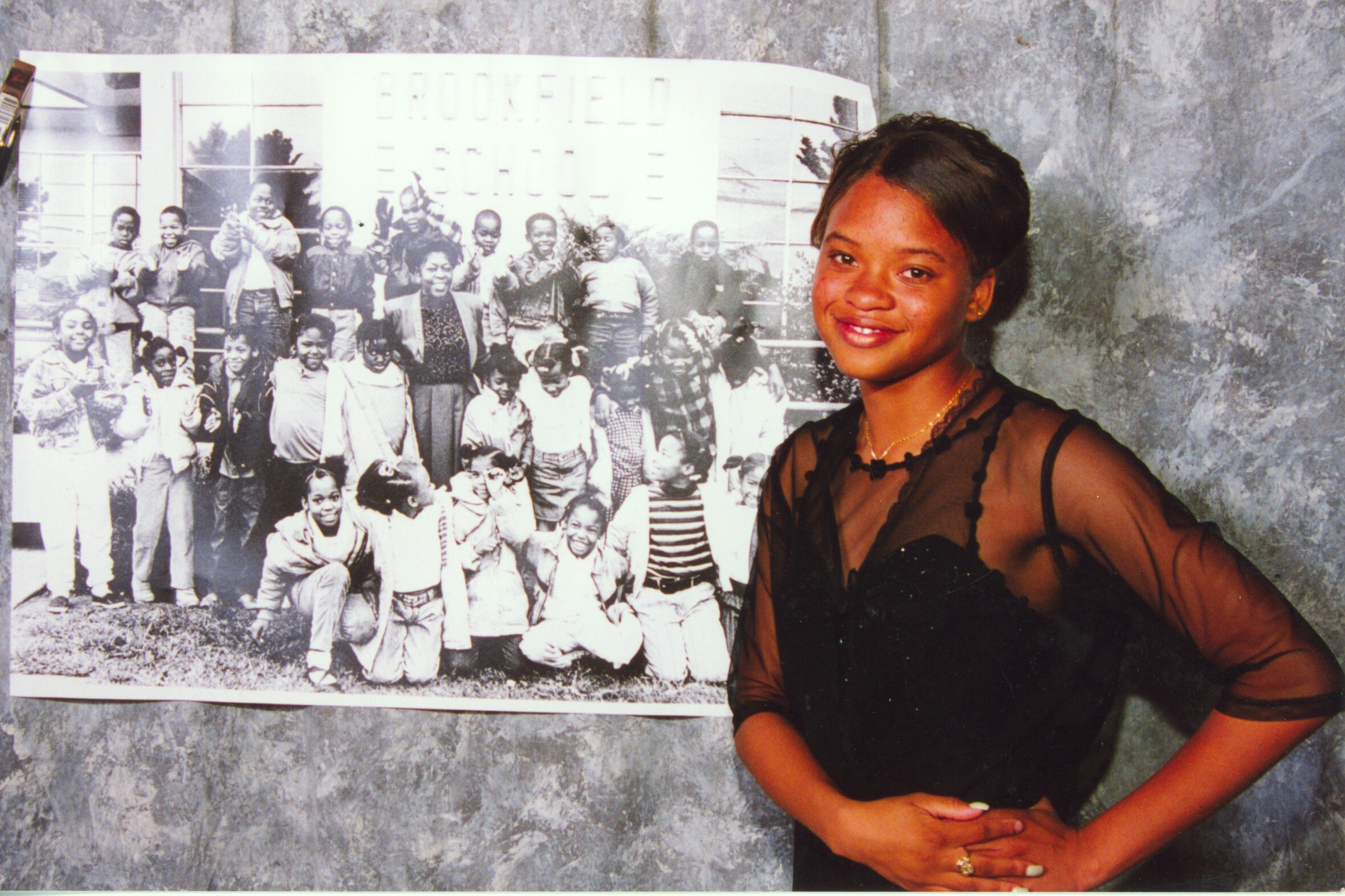 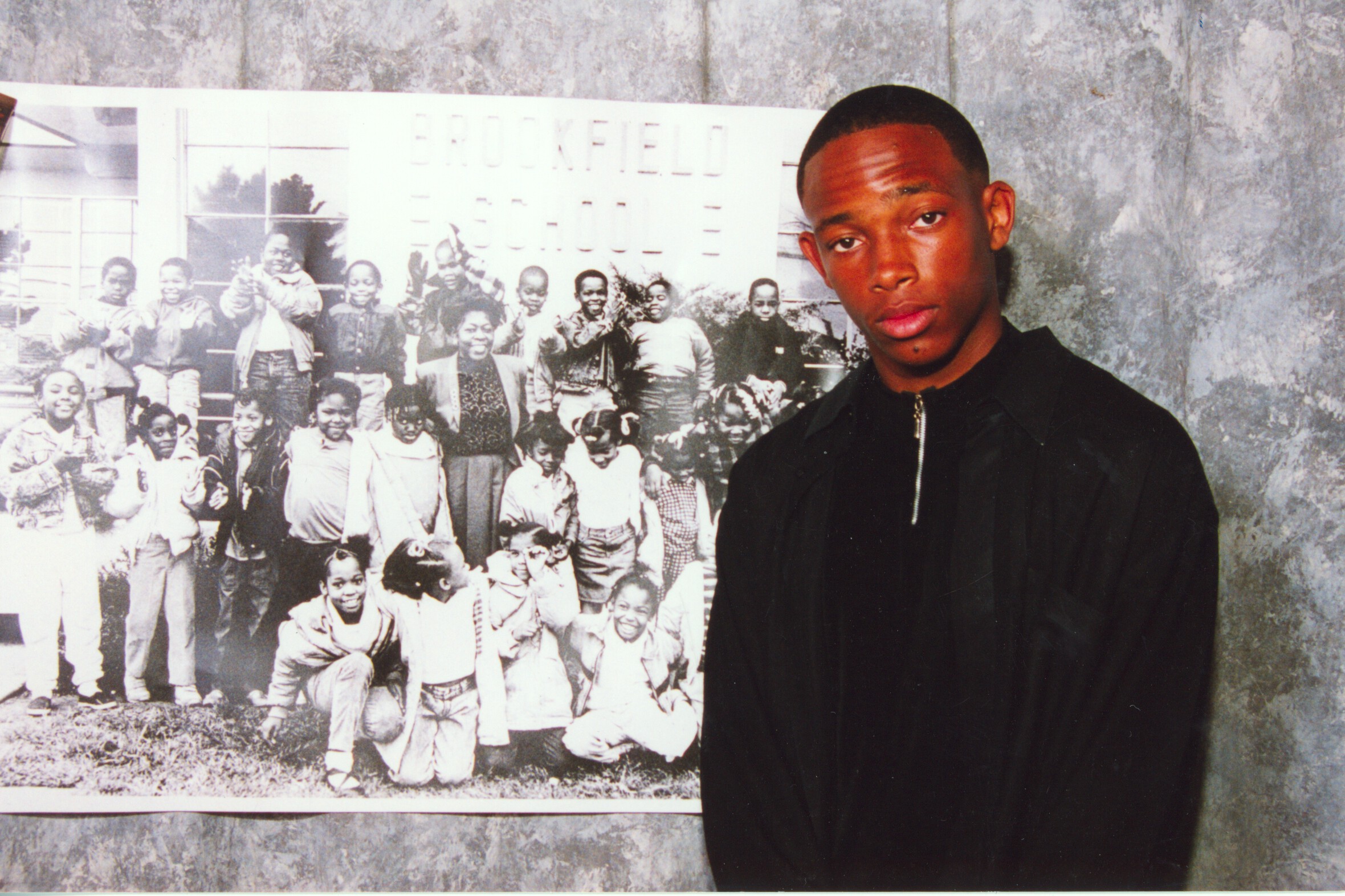 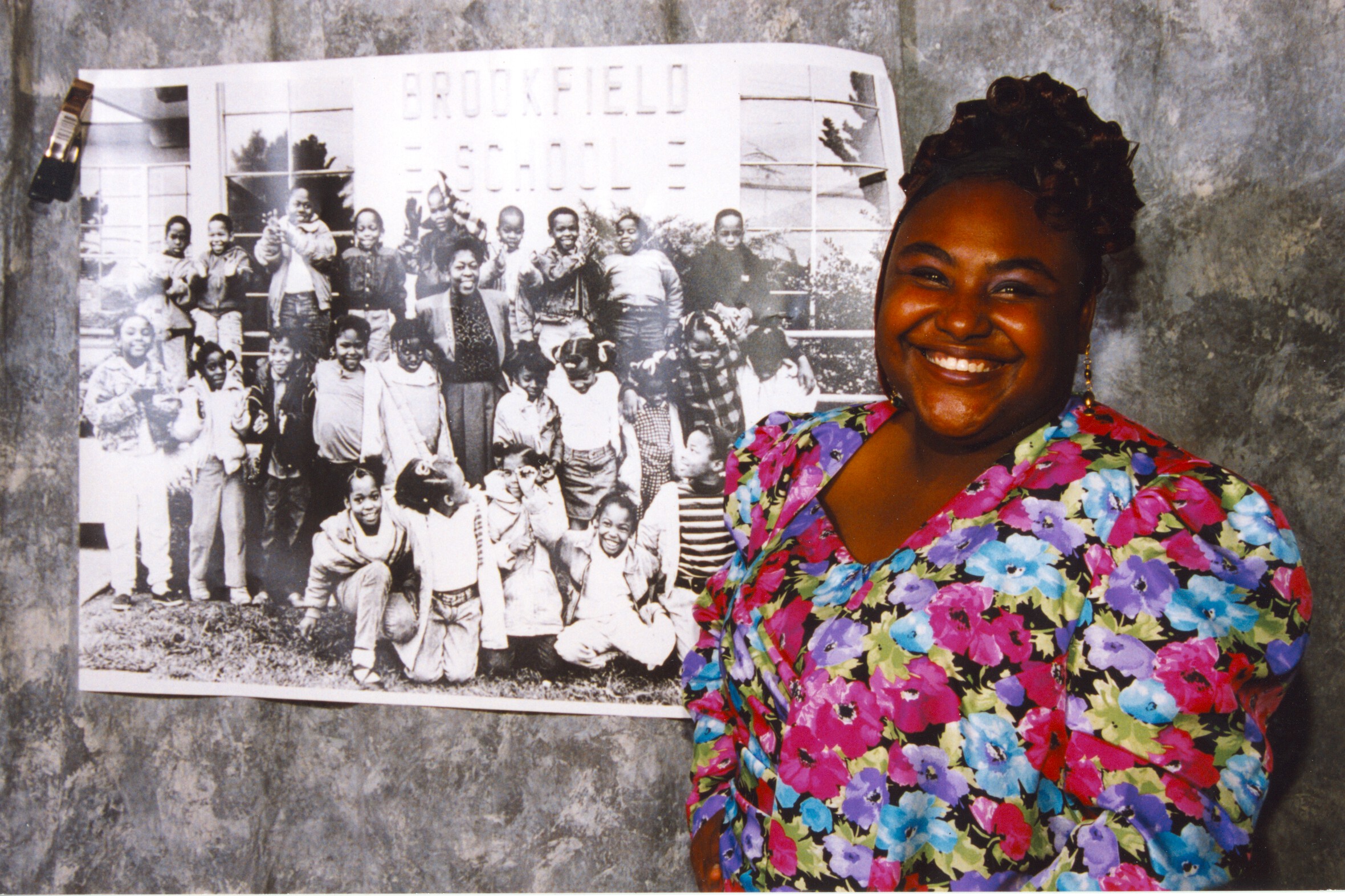 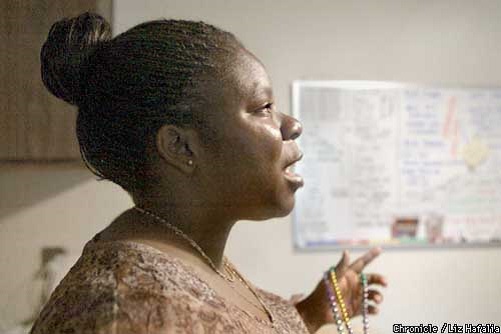 Nikita wrote the following essay in 2003:
“Being in the Oral Lee Brown Foundation has made an impact on my life. Not knowing ones future is cause for concern. I wasn’t sure what I was going to do after high school. I always had a question in the back of mind, “is college right for me?” Ever since I was little, I always knew that I wanted to go to college but when the time came I got very scared and nervous. Knowing that I have a four-year scholarship with everything paid for, there shouldn’t have been any reason for my not attending college. I have something that every person in college wants and some cannot afford, a desire and a means to attend college.

Attending a large institution freshly out of high school was a difficult decision to make, but I made it. College has changed my life tremendously. I am now an adult with responsibilities of my own. I now think for myself and do for myself. There is no more mamas telling me what to do and how to do things. I have to hand papers in on time, go to class to hear lectures, and manage everything wisely.

I am grateful to have a mother and family who are there to help and support me. Having Mrs. Brown and the Foundation I have everything in the world I need. I have love coming in from one door to the next door. I am a very happy college student. I know my potential and I am confident that I will be successful.

Now I am not saying that I have not had my hard times and bad days, because I have, but I got through them by having someone to talk to and give me confidence. My mother and Mrs. Brown’s support and wisdom have brought me a long way. Telling me to always rely on God and have faith has made things less confusing and complicated in my life.

Now that I am in my second semester, things are going smoother. I am striving for excellence and joy. There is no turning back for me. College has everything that I need to be successful. The Oral Lee Brown Foundation has made all this possible. All the time I thought I was living in poverty, I was living on top of the world. College was just waiting for me to come and open the doors of success. I really appreciate the Foundation and my family for all of their support. Most of all I appreciate my professors for challenging me and giving me all the knowledge I have received in such a short period of time.” 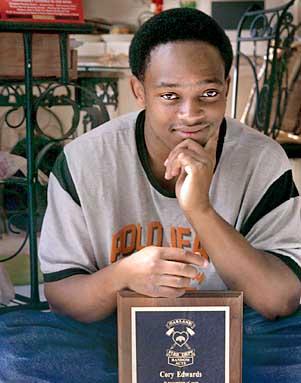 Corey Edwards was one of the original students in the first class adopted by Oral Lee Brown in 1987. Post High School he began attendance at Columbia College, Chicago. He had spent two years at Chicago’s Columbia College when his mother got sick and he moved back to help her. He’s proud of a plaque he received when he was 19, putting out his next door neighbor’s electrical fire.

He had spent After completing 2 years at Columbia, Corey decided to further his education in a way that would allow him to help serve the community in which he grew up. He completed the testing cycles to become a Firefighter. Corey was in the final stage of the Firefighter Apprenticeship Program with a completion date scheduled for December 2003. 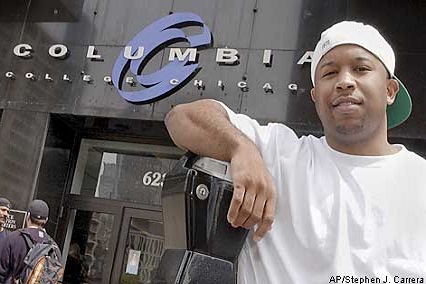 Jeffery Toney was one of the original students in the first class adopted by Oral Lee Brown in 1987. In the spring of 2003 Jeffery helped fulfill Oral Lee Brown’s dream when he graduated from Columbia College in Chicago, Illinois.

“The Oral Lee Brown Foundation is more than just a Foundation, it’s a second home, a security box, a promise for a chance for tomorrow. Tomorrow was never promised to me so I take it as a blessing sent from God. He sent a human, flesh and blood angel to Oakland, California to help the less fortunate.

The thing that makes Mrs. Brown so special and so outstanding is that she came to the ‘hood’ to take a huge chance with young black kids. Everyday someone donates money to students whose parents can pay for them to go to college and the person who gives the money is rich. Mrs. Brown is no where near rich. The only thing rich about her is her heart, and that’s the only thing that counts. Sometimes I sit alone and think to myself and wonder why I was born, growing up in a stereotypic world right off I think to die. I think I was born to die, but I dig deeper and look at my situation. I am a young black boy, born into poverty with all odds against me, but I am currently enrolled as a full-time student in a college 2,000 miles away from everyone who say they love me.”

I am not here to die. Mrs. Brown will not allow me to die. I am at war, in school for myself also to destroy the stereotypes set up against me. It is said that by the age of 21, I will either be in jail or dead. Mrs. Brown is here to help me fight this war. She gives me the ammunition I need, but it’s on me to hit the target and I will hit the target if it’s the last thing I do!

I love you Mrs. Brown. 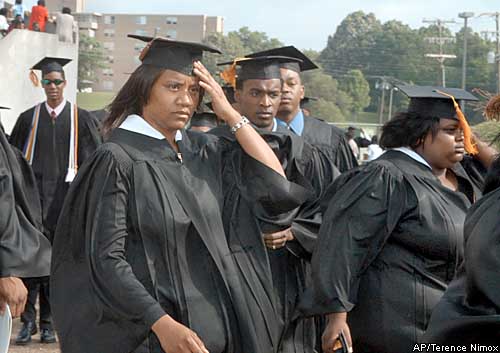 LaTosha Hunter tries to keep her cap in place while marching into Jack Sphinks stadium on the campus of Alcorn State University in Mississippi for commencement excercises where she recieved her degree in Accounting May 10, 2003 in Lorman, MS (AP Photo/ Terence Nimox)

Latosha Hunter was one of the original students in the first class adopted by Oral Lee Brown in 1987. In the spring of 2003, she also became the first of the students to graduate from a 4-year university. Latosha is continuing her education at Jackson State University completing Master’s Degree in Business Accounting.